Cars That Can Now be Imported 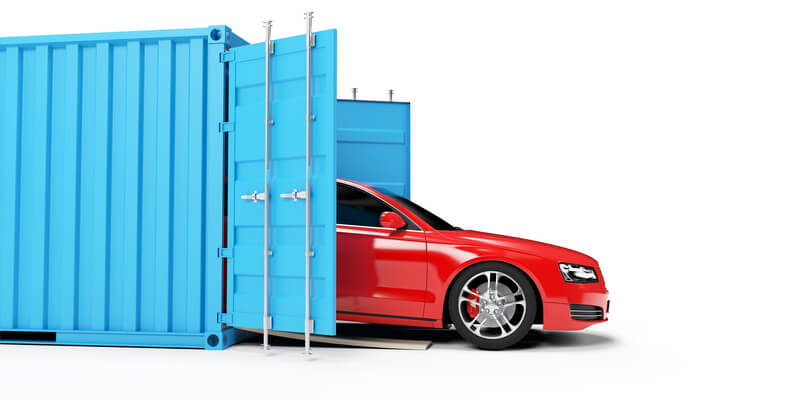 They say good things come to those who wait, but what if you have to wait 25 years? In this day and age of immediate gratification, it can be a challenge to wait five minutes. But patience is truly a virtue for car connoisseurs who love imported vehicles. As with other things in life, the one who plays hard to get is the one that is the most intriguing.

Due to the 1998 Imported Vehicle Safe Compliance Act, the U.S. government put the kibosh on importing cars from foreign countries unless they were at least 25 year old. The good news is that every year a new fleet of vehicles becomes open and available to the U.S. market. Here is a list of ten cars that are now available for import as they have gracefully aged to the point of accessibility. Just be sure to have import mechanics in Denver waiting in the wings!

What Are the Most Recent Cars That Can Be Imported?

This is an exquisite but incredibly rare find. It’s estimated that only 100-150 were made. The powerful 6.0L V8 launches it from 0 to 60 mph in 5.5 seconds, which is comparable to the Ferrari Testarossa. It has an AMG-tuned suspension, exhaust system and 17″ wheels. Be ready to pay a pretty penny, but it is so worth it.

One of the great things about this performance car was that its shape was the inspiration for the Talon and Celica. This was not a care for the casual sports car enthusiast, and it was produced with only manual transmissions to prove it. The lightweight car has a 3.0L, 210 hp engine. The SZ is a hardtop coupe, and the RZ is the convertible. Only 300 were produced.

The stripped-down version of the 968 was designed specifically for improved track performance. There were no bells and whistles, just racing seats and ultimate evolution of Porsche’s four-cylinder, water-cooled, front-engine.

The U.S. M3s had differences from their European counterparts. For instance, the rear differential is smaller in the U.S. Additionally, the engine size and horsepower were smaller.

The Land Rover was blacklisted due to its nonexistent airbags, but it’s a dependable, rugged driver. Be sure to get a legal one. The Department of Homeland Security confiscated numerous vehicles they thought has swapped VINs to avoid the 25 year rule back in 2015.

Replacing more of the car with aluminum cut 308 pounds from the weight of the Type T as well as nixing the stereo and A/C and inserting bucket seats. The engine is a 3.0L V6. There are less than 500, but one of them happens to be for sale.

In foreign markets, the ST205 Celica GT-Four contained a powerful 250 horsepower 3S-GTE 2.0-liter turbo four-cylinder engine. The all-wheel drive vehicle performed well at the World Rally Championships, and it’s more reasonably priced than some of the other cars on the list.

The U.S. version contained a 5.0-liter V8, which produced 315 hp, but the European model had much more power.

This is a wagon, but its turbocharged inline five-cylinder engine, 300 horsepower gets it from 0 to 60 mph in under five seconds.

With a top speed of 160 mph and accelerating from 0 to 60 mph in under six seconds, this car is designed for speed. The engine is a twin-turbo V6.

When importing foreign cars, especially those that are decades old, be sure to have a mechanic check it out. Repairs and updates can be expensive and more in-depth, which may require a specialist. Get in touch with Paddock Imports today! Give us a call at 303-825-5700 and one of our expert import mechanics will get you set up to schedule a service appointment with your new toy!

Get in touch about your next service